Each of these vastly different, widespread cultures (in addition to many other cultures) has stories of dragons and a story of a world-wide flood (www.mythoreligio.com).  That’s lovely, but what does a giant flood have to do with dragons, you may ask?  Excellent question.

In doing my research for the past few dragon-themed articles, I kept coming back to one question—where did all the stories about man killing great, hateful beasts originate?  Dragon stories populate every major culture in the world.  Surely, they can’t all be symbolic stories.  There’s too much evidence of early people interacting with and fearing these giant creatures (check out the past three dragon posts for more details.  They’re in the archives).  To quote Captain Jack Sparrow, “No survivors?  Where do the stories come from then, I wonder?”

This led me to the great Flood.  The most widely known and accepted flood story is found in the Bible in the book of Genesis.  To recap things quickly:  In the beginning, God created the world, and created man to rule over it (starting with Adam and Eve).  Over time, man became evil, and God was grieved that He’d ever created them.  God brought judgement to the world by way of much (MUCH!) water.  Noah, his wife, their three sons and their wives, were found to be righteous.  God commanded Noah to build an ark (think 500-foot-long, multiple storied sea-faring vessel).  At the appointed time, God sent two of every kind of animal into the ark.

Now, going further into the Biblical account, God made Adam and Eve and all land-dwelling creatures on the sixth day.  Including dinosaurs…ergo, dragons (www.answersingenesis.org).  So.  If we can set aside that modern science has told us that dinosaurs were extinct millions of years before humans evolved to walk on land, could this be the link that brings humans and dragons together?

If dinosaurs/dragons were created with man at the very beginning, what if they were still roaming freely about during Noah’s time?  And if God told Noah to take two of each kind, then it stands to reason that Noah could very well have brought on a few pairs of different kinds of dragons.

If this could have been the case, then it stands to reason that man and dragons did live together—maybe even up into the middle ages.  Perhaps some of those tales of knights hunting dragons were real.  There are an awful lot of them.  Look at Bishop Bell’s tomb from the late 1400’s (www.creation.com).  Look at the temple at Ta Prohm.  The Ishtar Gate in ancient Babylon.  Persian artifacts depicting dragons.  Sumatran art showing warriors hunting a dinosaur-like creature.  China is inundated with dragons in every walk of life.  Ancient Greek pottery shows Hercules rescuing Hesoine from a dragon.  North American Anasazi rock depictions show a convincing Apatosaurus-like animal (www.genesispark.com).

The point is, every major culture has stories of dragons.  Stories of great floods.  Most of them have stories with interactions between people and dragons.  World-wide coincidence?

So where are all the dragons/dinosaurs now?  Obviously, they’re extinct.  Although there are still rumors of large dinosaur-like creatures roaming in the forgotten parts of the world like the Congo (www.livescience.com) Australia, and Papua New Guinea.  But what if they became extinct through natural causes?  Like loss of habitat.  Like over hunting.  Like low birth rates. Like any number of things that can and does cause extinction of species today.

Is it possible that ancient cultures simply found fossilized bones and concocted their stories from them?  Maybe.  It is just as likely—possibly more so—that they lived with these giant creatures of legend?  You tell me.

Pop up to the top, click the grey Comments, and tell me what you think—Did dragons and people exist together?

Flood by Design by Mike Oard

Noah:  Man of Destiny by Tim Chaffey & K. Marie Adams (recommended for 16 and up)

The Flood of Noah: Legends and Lore of Survival by Bodie Hodge & Laura Welch

The waters rose.  With a heavy heart I watched, safe inside the ark, while our village flooded.  Soon it would just be the eight of us and the animals.  The baby dragon roared beside me from his pen.

I readied my spear.  I’d only have one shot to take down this fearsome creature!

Dragons did/did not live with man.

All these things describe the age-old King of Mythology, the Dragon.  Nearly every country in the world (yes, dragons are a world-wide phenomenon!) has legends of dragons going back to time before memory.  These great beasts of the air and creatures of the deep crevices populate legends and myths from practically every major recognized culture (https://www.dragon-history.com).

Most people picture a large, flying reptile spouting flames, ravaging towns and sacking castles when they hear the word “dragon” (Smaug, anyone?).  However, many dragons seem to have their roots in a more serpentine nature.  The English word for dragon derives from drakon—a Greek word originally meaning large serpent (www.britanica.com).  Many legends, particularly in Asian cultures, still show dragons with snake-like bodies and benevolent attitudes.

Additionally interesting regarding the serpentine-ness of early dragons are the medieval Christian associations of dragons with the devil (more on European dragons coming soon!).  In Genesis, it is Satan masquerading as a serpent that tricks Eve into eating the forbidden fruit, thus causing pretty much all of humanity’s issues thereafter.  Is it possible that dragons and serpents have this common ancestor and that there may be more authentic cause for the similarities between the two?

So, the big question…were dragons real?  There seems to be a lot of world-wide hype about a purely mythical creature.  What about ancient texts that refer specifically (and in most cases, give very vivid descriptions!) to giant serpents, great beasts, Leviathan, and Behemoth?  Some of these texts include the Bible, the Babylonian epic Gilgamesh, pieces written by Aristotle, Beowulf (what if Grendel and the Great Dragon were real, not just depictions of a pagan society recorded by Christian monks?), as well as several other solid historical sources (www.answersingenesis.org).  Ancient historians and the earliest writers don’t seem to have any problem with a staunch belief in dragons.

Tell me, what other creatures do we know for certain existed that may seem like dragons?

Join me next week and we’ll look more into this phenomenon that swept Europe in the middle ages…the dragon-slaying knight.

Tell me in the comments, do you think dragons were/are real?  Why or why not?  Go to the top of the article, click the grey “Comments” and you’re good to go!

Smoke drifted from the beast’s nostrils as I stood, frozen in time and place.  Giant orange eyes gazed balefully at me.

Dragons were/were not real.  Here’s why:

The dragon motioned with its scaly arm.  “You may take one item from my treasure horde.  But be wise in what you choose.”  I stared at the vast pile of riches before me.  What would best aide me in my quest?

Trailer for I Am Dragon–the original is in Russian.  And it’s on Prime.  I highly recommend watching in the original language with subtitles. 😉 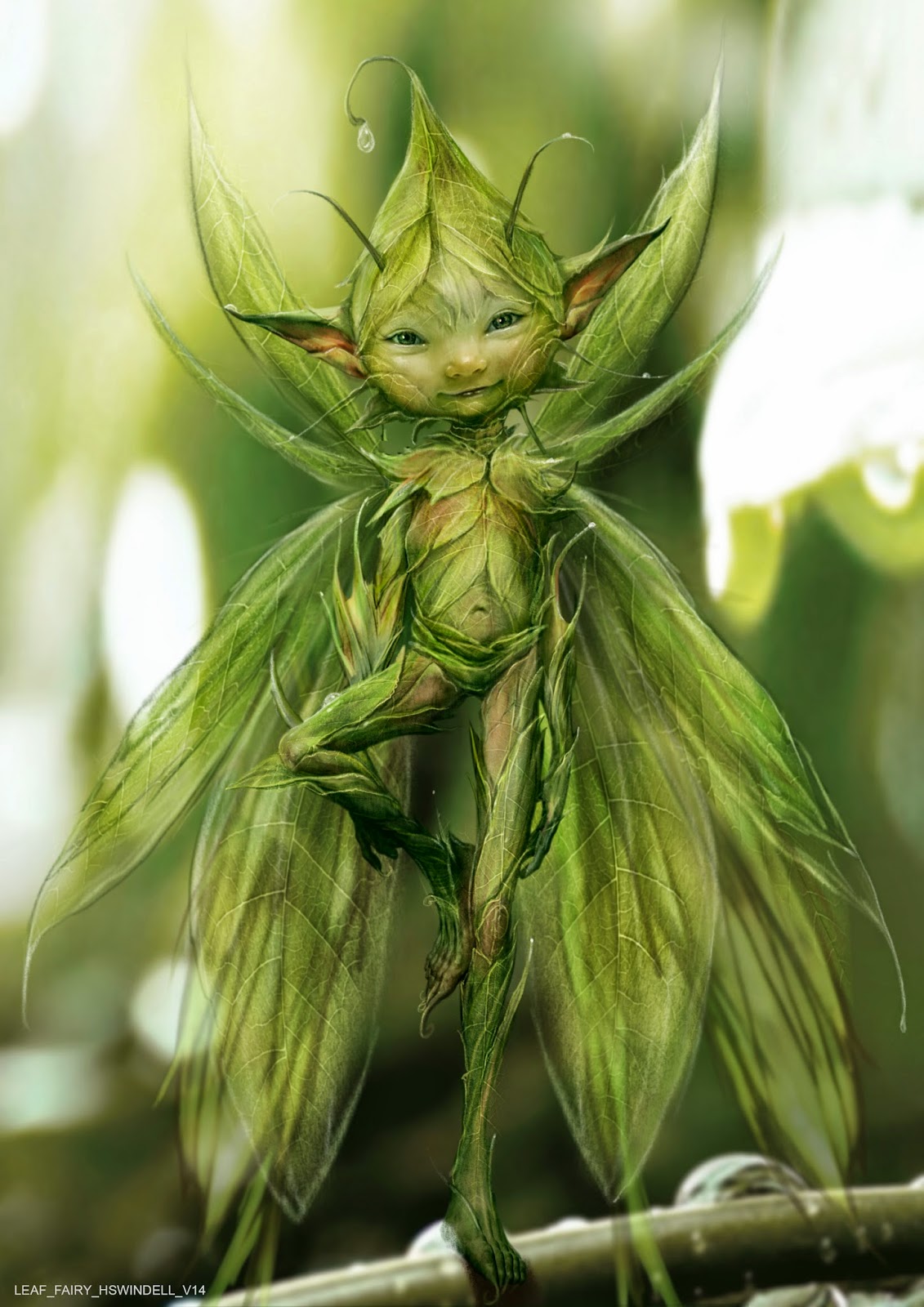